I drive south along the New England Highway to Tenterfield, a town of about 4000 people just over the border between Queensland and NSW. My intention is to devote more time to a country town than my journey north allowed.

If you find yourself around the Tenterfield area in the 1860s, be careful. There’s a bushranger at large. He’s known as Captain Thunderbolt and he makes use of  boulders and caves as lookouts and hiding places. The locals don’t mind him too much because he doesn’t shoot people, but eventually the police catch up with him and they aren’t at all reluctant to shoot. His wife, an Aboriginal woman, bushranged with him, in between bearing children. One of my daughter’s friends wrote her thesis about her.

Time’s moved on. It’s October 24th 1889. The people of Tenterfield are gathering in the Tenterfield School of Arts to hear a speech by Sir Henry Parkes, premier of NSW. He argues that the six states need to federate. His reasons? An army and a uniform railway gauge. He uses the union of the states in America as his example – even then we were trotting along behind. The speech is credited with beginning the process that finally led to Federation in 1901. 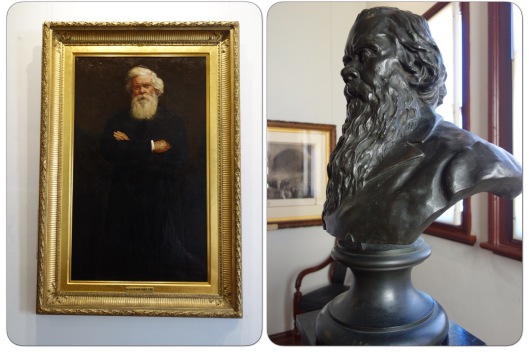 Move on to January 1890. There’s a new arrival in town: James Francis Thomas. He’s here to set up a legal practice and later buys the Tenterfield Star. Soon he’s off to the Boer War as captain of the Bushman’s Contingent of the light horse and then finds himself defending Breaker Morant and Peter Handcock in a notorious court-martial for their role in the execution of twelve Boer prisoners and a German missionary. The two men died by firing squad, after an able defence by Thomas who argued the Boer War was characterised by atrocities and that other auxiliary units, acting under orders, followed a deliberate policy of shooting prisoners. British authorities were startled: they expected no argument. 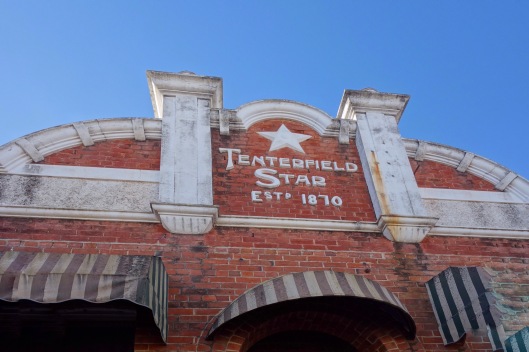 If you turn up at Tenterfield Presbyterian Church on Wednesday, 8th April 1903, suitably dressed for a wedding, you may be able to slip in to watch the nuptials of Mr A.B. Paterson of Sydney and Miss Alice Walker of Tenterfield. You may ask why this particular wedding is worth attending. The bridegroom is Banjo Paterson, Boer War war correspondent and bush poet: his poems include “Waltzing Matilda”, “The man from Snowy River” and “Clancy of the Overflow”.

In the  1960s, Tenterfield steps onto the world stage in the person of singer and composer Peter Allen. born in Tenterfield as Peter Woolnough. He began his singing career in the 1960s, performing in Hong Kong, where he was discovered by Judy Garland’s husband. He was married briefly to Liza Minnelli, came out as gay and died of AIDS. He won an academy award as co-writer of “Arthur’s song” in 1981, and had a cameo role in “Sergeant Pepper”, amongst many other show business achievements. One of his songs is “The Tenterfield saddler”, a tribute to his grandfather, whose saddlery now serves as a museum.

Having met these locals, I prowl around to get a feel for the town as it is now. 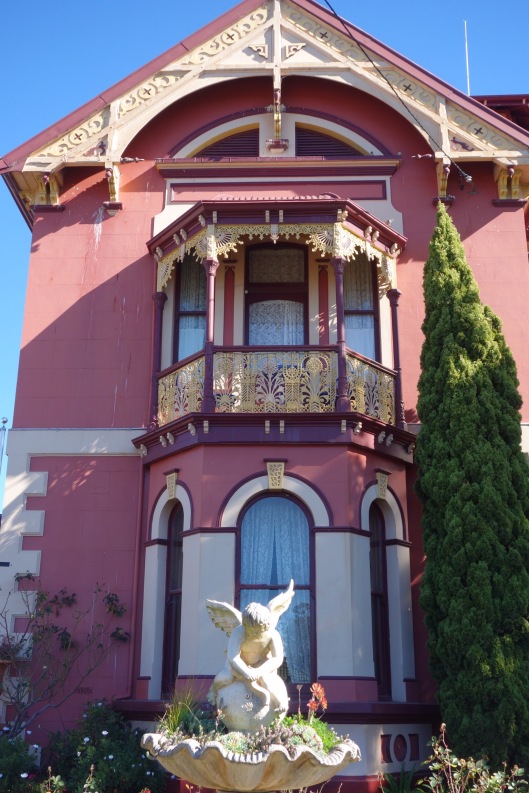 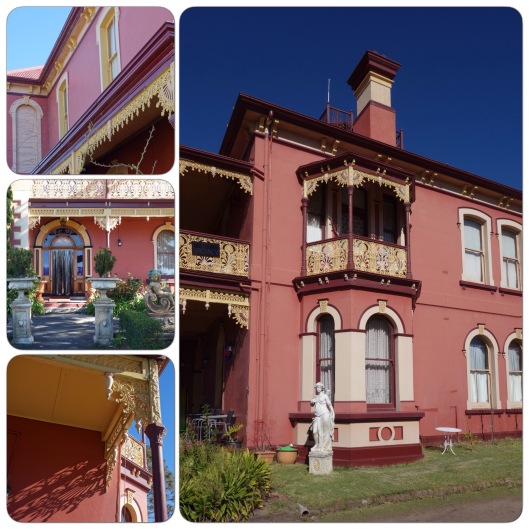 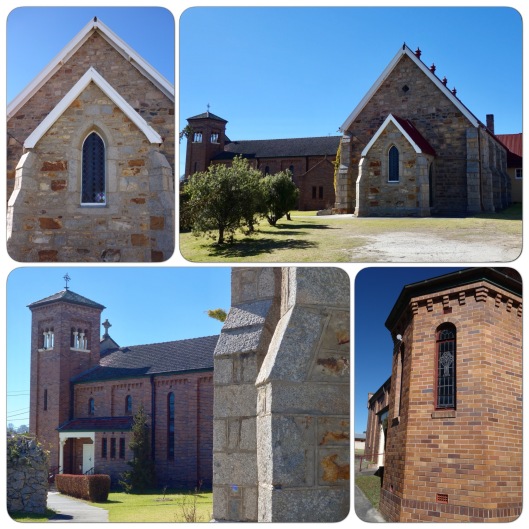 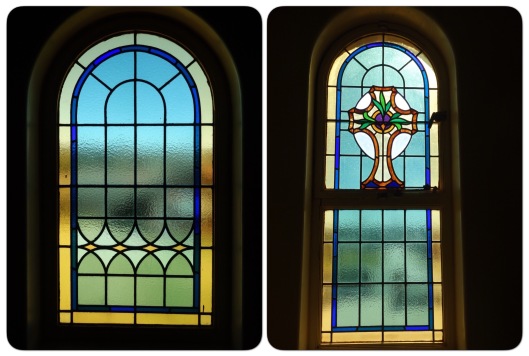 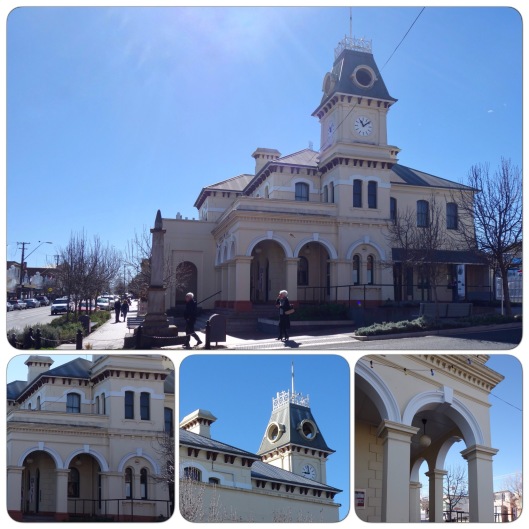 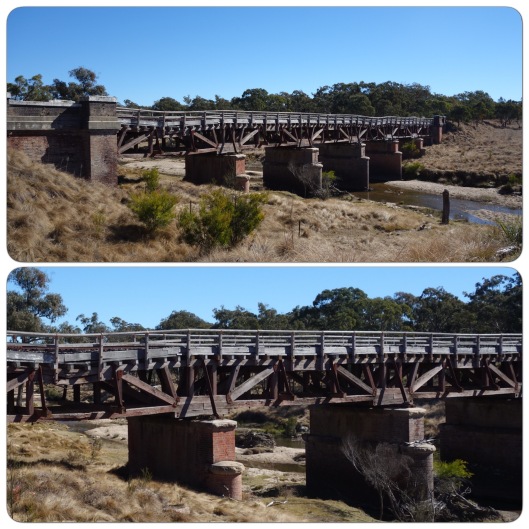