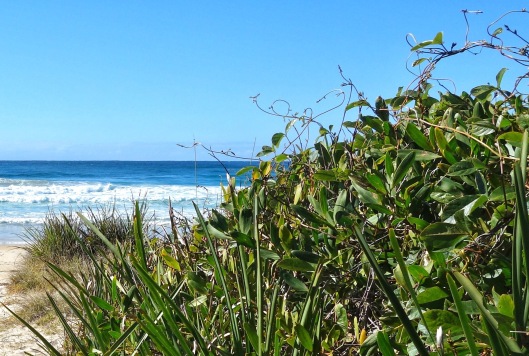 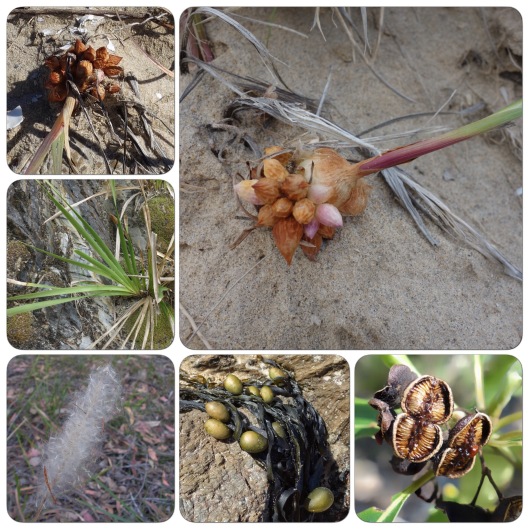 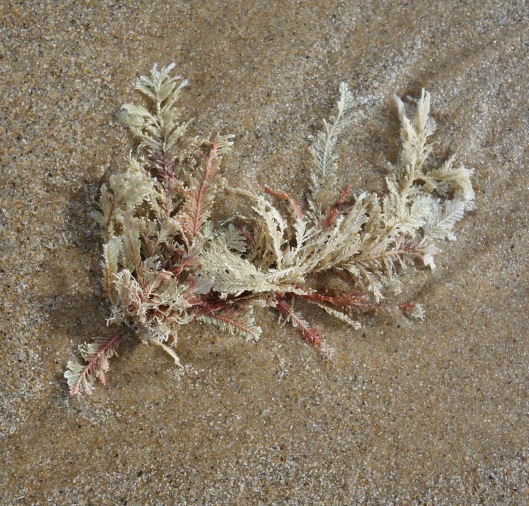 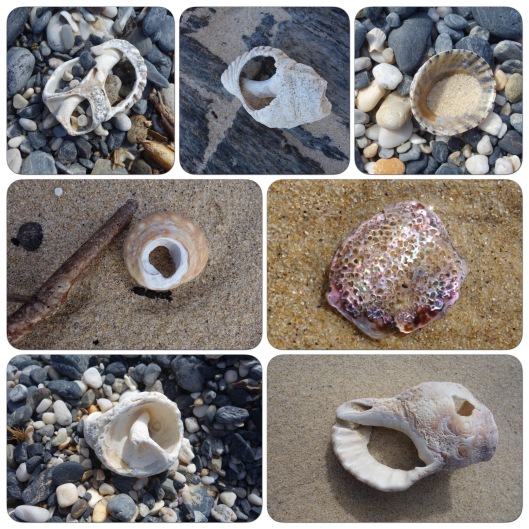 Finally, in homage to Sue and her Ones, two full frontal Ones. The man and his dog appeared in the frame just as I took the photo, aiming merely for an image of the track.

This One was captured in Warsaw. Concrete was raining down from the roof during renovations, and I whizzed down to take a photo of the debris. The man, presumably there to warn tenants before they got dinged on the head, didn’t want to be in the photo, and I caught him hopping the low fence to disappear somehow before I snapped.