This will be the last post from snippetsandsnaps for a couple of months. Meanwhile, I’ll be blogging at warsaw2018 if you’d like to join me there as I visit Warsaw for the seventh time since 2012 and catch up with my twin grandchildren, Maja and Jaś, now 5 years and 4 months – and of course their parents.

This fare-well-for-now hotchpotch is a catalogue of things I’ll miss while I’m on the other side of the world.

Catching up with friends

I have plenty of special places to do that here, a few of them visited recently in the ceremony of farewells. Downward Dog in Bodalla has added a few delights since I was there last – the big back room offers games to play with lunch or coffee and cake (we tested ourselves with the Trivial Pursuit cards) and the outdoor area is bright with tiles, dog-panels, hanging baskets, and a tower topped by bowls and a teapot 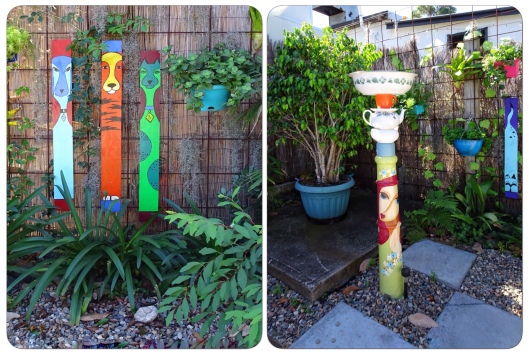 The Tilba Teapot offers a verandah nook and on this visit a free scone, and both cafes give me the company of an old friend and the comfort of speaking English.

In Warsaw I’ll have to hunt out pleasant venues for coffee; be satisfied with my own company; and put my chatter on mute.

The geology museum is on the agenda for Warsaw, but it won’t be able to compete with the explorations at home. J has just begun his categorisation of rocks, repurposing two of the hall bookcases and relocating them to the living room. He reckons he needs me to harangue on all matters geological, but I bet progress is made while I’m away. 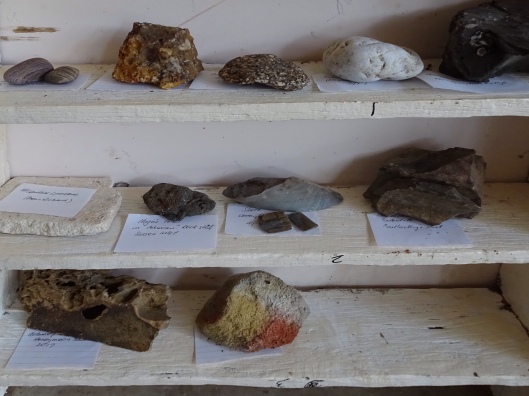 The beach, the beach

There will be no substitute for the beaches of home, fingers of god early on a dull morning, perfect sunshine at Honeymoon Beach, even on rainy days through the window of the car. 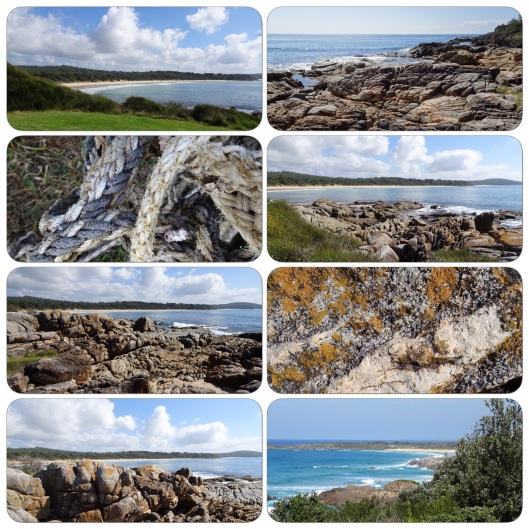 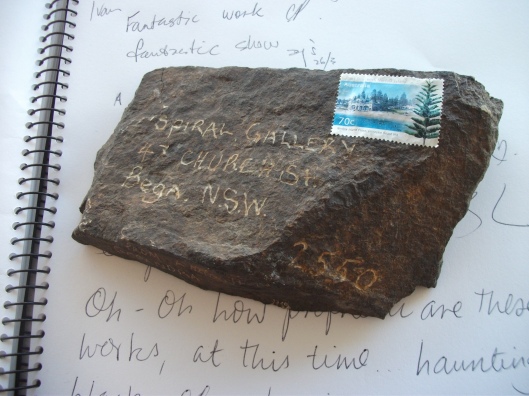 There’ll be vegetables in Warsaw, but they won’t be free (although they’ll be very cheap) or presented as a still life, straight from the grower’s garden.

In so many ways, for so many years, these two have enriched my life. A pity they couldn’t accompany me.